The internet is a fantastic resource for young people looking for information, advice, and even to socialise. But for a significant number, it also provides access to potentially harmful and so-called “toxic” content. MindFull supports 11-17 year olds, and many of the young people that we’ve worked with have told us they’ve seen pro-anorexia or bulimia sites, pro-self harm content and even pro-suicide.

Worryingly, nearly a third (29 per cent) of young people have self harmed because they ‘felt down’. But what’s worse is there has also been a worrying trend for young people using social media to show off their self harming. Photo-sharing apps like Instagram and Snap Chat provide a place where they can post images and then have others comment on them, which sadly can lead to posts encouraging them to harm themselves more.

Most people look at these images and are shocked – but for these young people it can turn into competitive behaviour. They look at an image and think “they’ve cut deeper” than me – and then think they must do it too. It’s similar to “thinspiration” sites – but these apps make everything more instant. When we spoke to young people about what they accessed online, 44 per cent said pro-self harm was the internet content that worried them most.

The temptation for worried parents could be to withdraw access to the internet altogether. However, in the digital world that we live in, this is a punishment worse that being ‘grounded’. Young people today live their lives online as much as offline, and removing access can leave them feeling isolated from their friends and peers. In fact, this approach can have the opposite of the intended effect, by discouraging children from talking about worrying things that they’ve seen to their parents.

Schools are coming to us saying they have a problem but don’t know how to address it. At MindFull, we provide a positive, supportive online environment where young people are able to talk to a professional about how they feel and how to change these behaviours. Perhaps ironically, we rely on the digital world to provide the immediate, flexible support that young people have asked us for.

Many parents might question why such content is not automatically blocked, and internet service providers do have a responsibility to ensure that children don’t accidentally access damaging content. However even this should be approached with caution. Previous attempts to block genuinely harmful contenthave inadvertently denied young people access to legitimate information, advice and support around sensitive issues due to inadequately nuanced filtering.

Those who come to us talk about everything from exam pressures to family problems, from depression to anxiety. We’d urge any young people struggling with self harm or any other wellbeing issues to visit MindFull today for support. 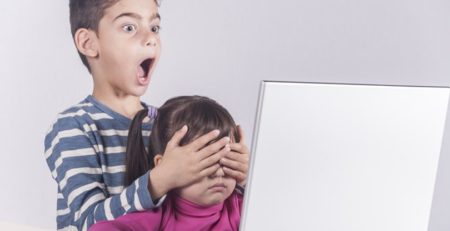 To complement our specialized IT services

To complement our specialized IT services, we have a highly valued human resource that translates to a formidable knowledge... read more 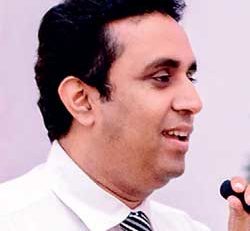 The birth of a newer generation of Sri Lankan companies designing and delivering cutting-edge technology solutions for organisations to... read more